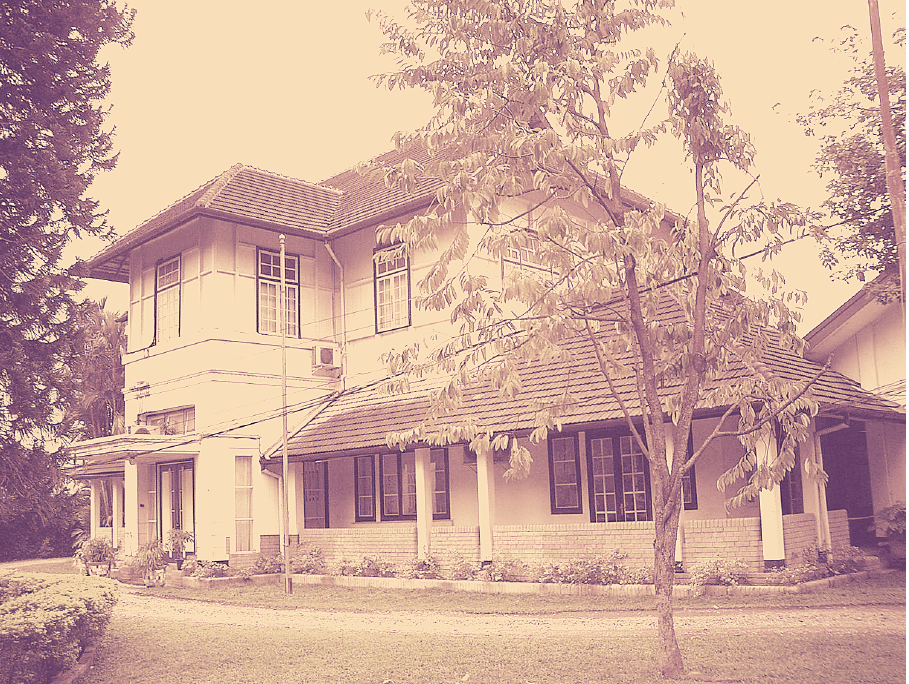 PT Tolan Tiga Indonesia was established within the framework of the Foreign Capital Investment Loan No. 1 1967, based upon the notarial deed No. 40 dated 7 September 1961 of Professor Meester Raden Soedja, public notary in Jakarta. The deed of establishment was approved by the Minister of Justice in his decision letter No. J.A. 5/98/22 dated 21 September 1961, and was published in the State Gazette of the Republic of Indonesia No. 97 dated 5 December 1961, Supplement No. 650.intro

The company was further established to be a management company for the SIPEF group, Jabelmalux group, Agro Muko and Musi Rawas group activities in Indonesia, and manages about 98 606,87 hectares of oil palm plantations and rubber in Sumatra and 2 052.00 hectares of tea at Cibuni.

The SIPEF Indonesian operations are arranged across four provinces.

14 June 1919 SIPEF, the mother Company was created, with its stated objective of promoting and managing plantation companies in overseas tropical areas.

The Company’s head office was established in Antwerp (Belgium), was fairly quickly listed on the stock exchange and started with two sites in Kuala Lumpur (Malaysia) and Medan (Indonesia). 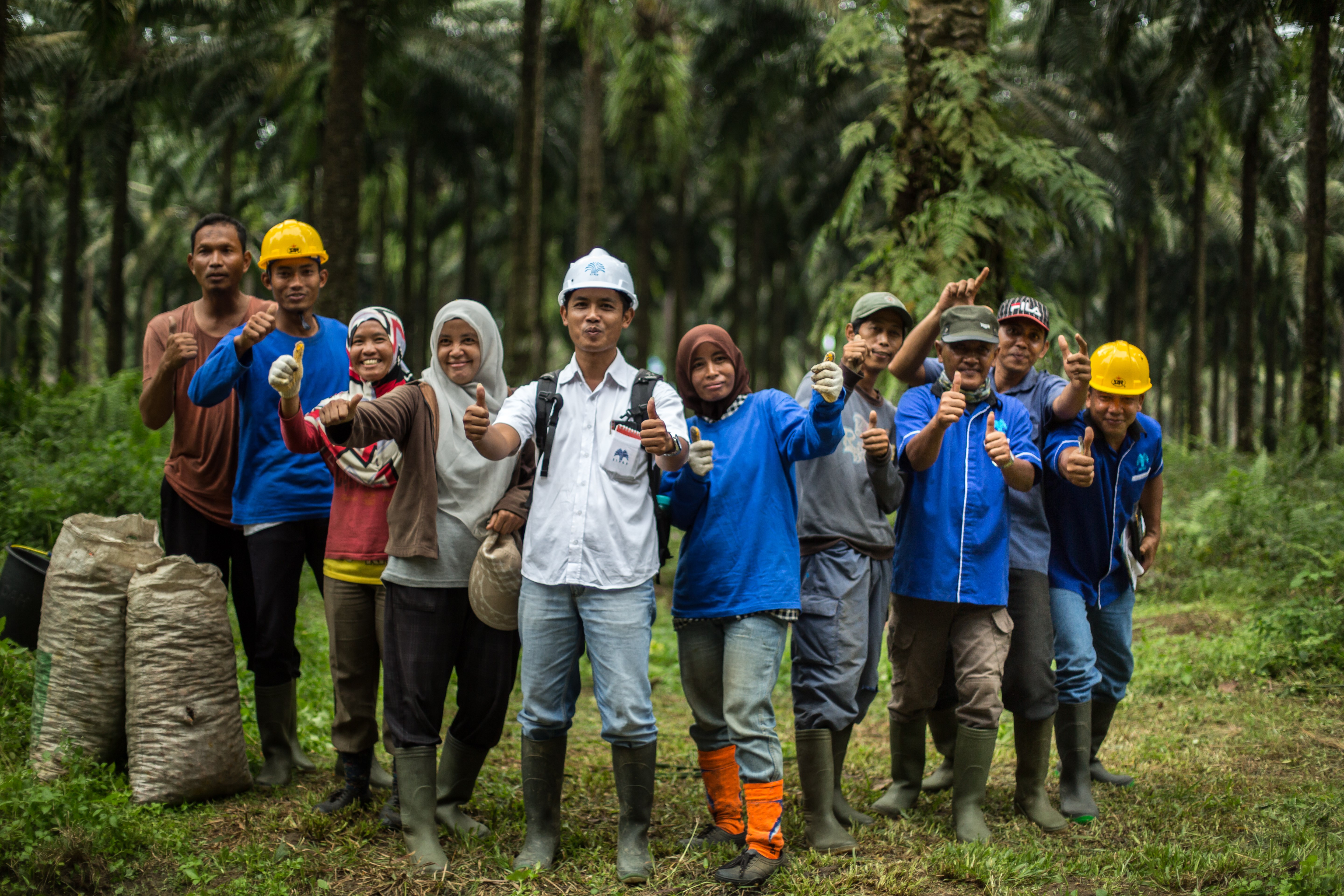 Sustainable production is including Plasma areas 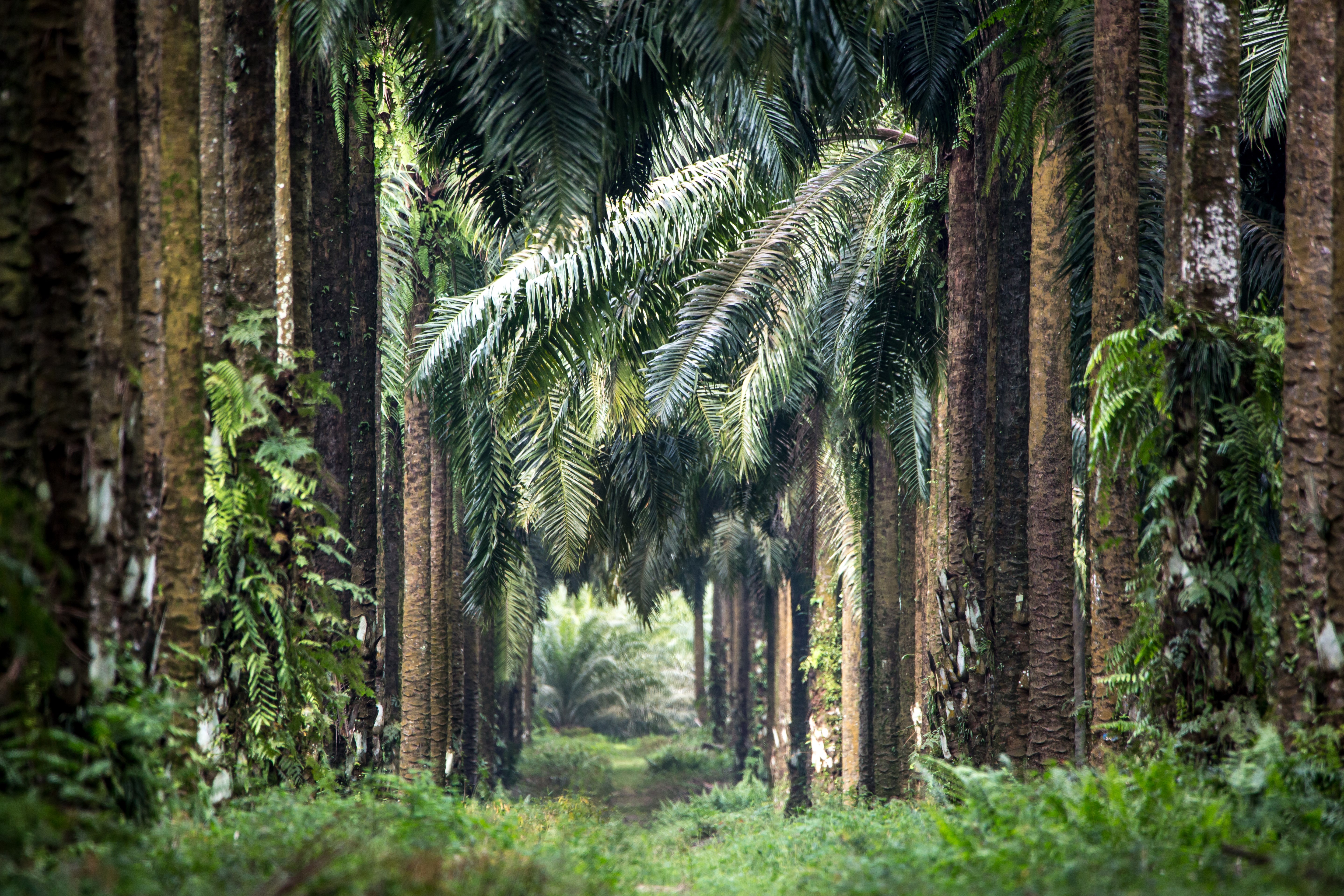 Creating long-term development and employment, and contributing to bring positive change to the lives of the employees, their families and in addition to the local communities remains one of the key targets of PT Tolan Tiga Indonesia.