Environmental and development programs have been built around the company’s certification programs that facilitate the implementation of the company’s sustainability vision into operations. This is done by assessing the environmental, safety and social risks associated with the operations; mitigating risks by putting in place control measures; and monitoring and continuously improving performance in all areas of operations.

The Company's environmental objective is to ensure that future generations continue to benefit from its current activities.

The principles of sustainable development are adopted and defined as encompassing the responsible management of resources, effective pollution prevention and the ability to produce efficiently. The Company is aware of the environmental impacts of its presence and is committed to being respectful of the environment in all aspects of its operations.

The implementation of an Environmental Management System (EMS) provides the framework to achieve these goals. The environmental policy lays the foundation for the company's environmental management programs throughout its operations, including:

- Preventing all forms of pollution

- Optimising the use of water resources

- Maintaining and improving the agronomic potential of soils

Plantations J. Eglin SA is aware of the importance of forests in preserving biodiversity but also for the climate. As a result, in 2009, it initiated a study for the integrated management of fauna and flora, and made a plan for the reforestation of lowland wooded areas not suitable for banana cultivation, mainly on the sites of Azaguié and Agboville.

In addition, wood is the primary source of energy in rural areas where plantations are located. Plantations J. Eglin SA considered that beyond the awareness-raising actions of its staff and the creation of wooded areas, it was appropriate to set up processes that would reduce the domestic consumption of wood on its sites. In 2018, after carrying out several tests, a prototype of an improved fireplace was designed and became popular in existing and new housing areas. A total of 645 improved stoves were built in mid-May 2020 to replace the traditional three-stone fireplaces used by households. 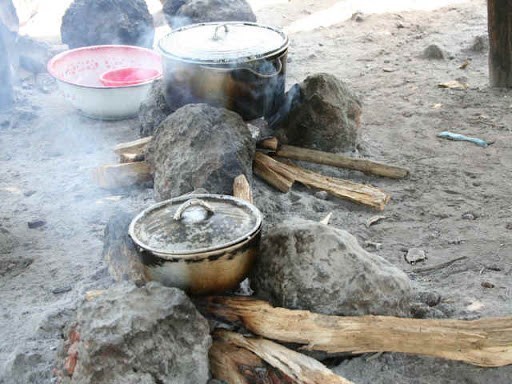 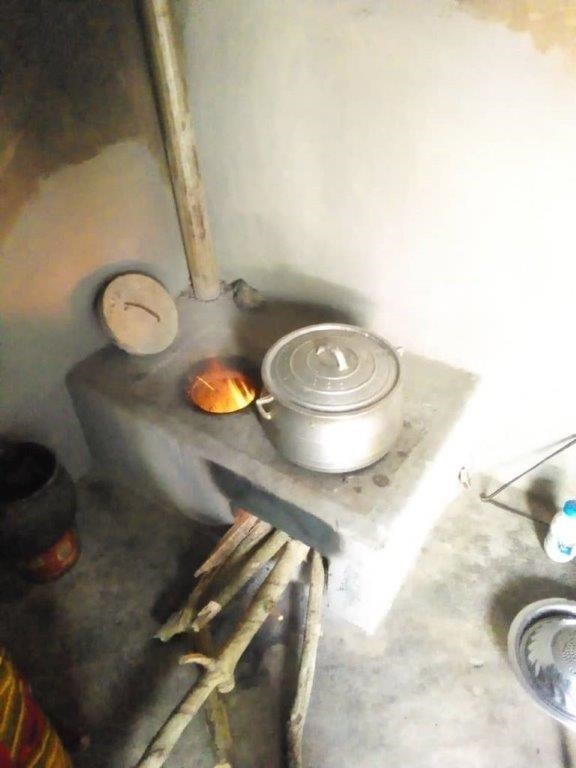